To begin with, a London animation & illustration agency got in touch. Then deciding to commission this piece.

So using our Manchester based studios “3D Imaging”. And so reducing the cost compared to 3D London Animation & CGI prices. But keeping the quality of this 3D character design. While achieving an impressive speed of delivery too. And yet during our design process, you will deal with an animator and modeller. So they’ll be highly in-tune with understanding your requirements.

The 3D Illustrations in this graphic took inspiration from the long tradition of CGI Chrome figures. The source of this tradition can is the ” Terminator II” film who featured the T1000 as the stand out 3d animated character in the movie. Although she is also a female, she can be linked back to the 3D Silver Surfer from the Marvel Comics Superhero created by Jack Kirby in 1966.

How to Design an Eyecatching Poster 3D Advertising Artworks

All things considered one of our mainstays is this kind of 3D Character Art. Our Animation Studios Manchester is named “3D Imaging” . It 3D Computer Model renders of 3D Design drawings of a virtual Silver woman, a serene sky was made to place behind her. We create all manner of exotic computer renderings. One of the examples from our Manchester Character modelling 3D rendering service is this CGI Superheroine Logo. Our design 3D studio also produces 3D Animation. Finally to get a quote for us to build a 3D character click this link to get in touch. 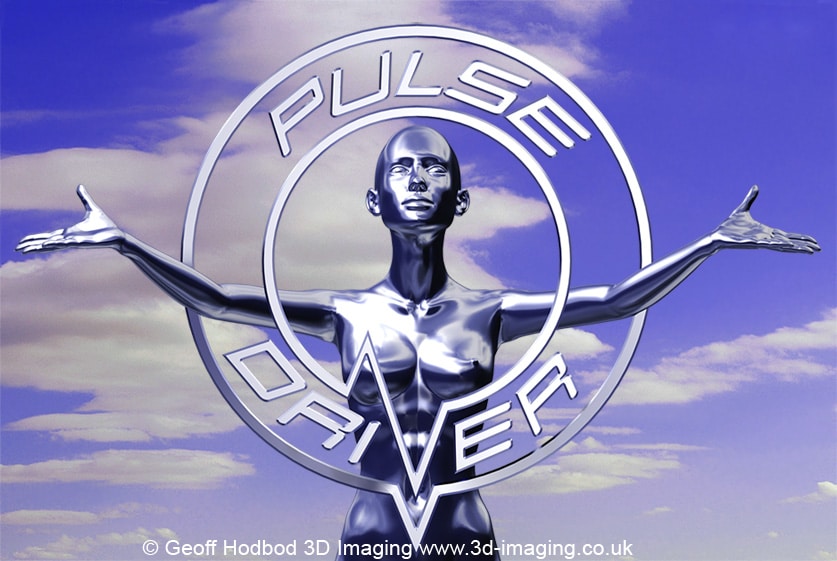