High Image Design Posters showing a cartoon drawing of a motorcyclist provided by UK illustration agencies. When it comes to the production of 2D and 3D flash characters we know how to. Cartoon drawing posters designs character graphic art is a staple part of our portfolio which has a section for crazy cartoon characters. A cartoon drawing once produced can be used as a basis for a whole marketing campaign including the production of CGI TV animation cartoons. London illustration agencies often turn to us for their character drawing needs.

When we’re Drawing cartoon characters in flash we precede than by drawing characters on paper to get several ideas down quickly before outlining the drawings characters for presentation to a client. Flash character animation can be done in the traditional cel-animation look but due to modern versions of the HTML-5 being able to natively playback video clips the more up-to-date 3Dcharacter animated CGI look content can just as easily be incorporated into your website.

Kids Cartoon Drawings: How To Design A Cartoon Character

What is a commercial illustrator? Simply an individual trader or employee who makes a living producing artwork for the use of commercial or governmental organisations who need to source design and print. Illustrator agencies London have sourced a range of illustrative styles from us including airbrush. UK company directors may be stumped thinking “how do I draw cartoon characters?” for their latest product launch. We can rapidly produce an excellent design that can be used for toy figure development by product design companies. London-based characters drawings creatives nowadays offer no benefits for poster designs due to the possibilities of modern communications. Our virtual studios production company can produce superior funny character drawings faster than illustration companies London. What is advertising design? It has to grab the target audience of the campaign through good layout of stunning graphics which we can offer as an entire package through our virtual studios production system. 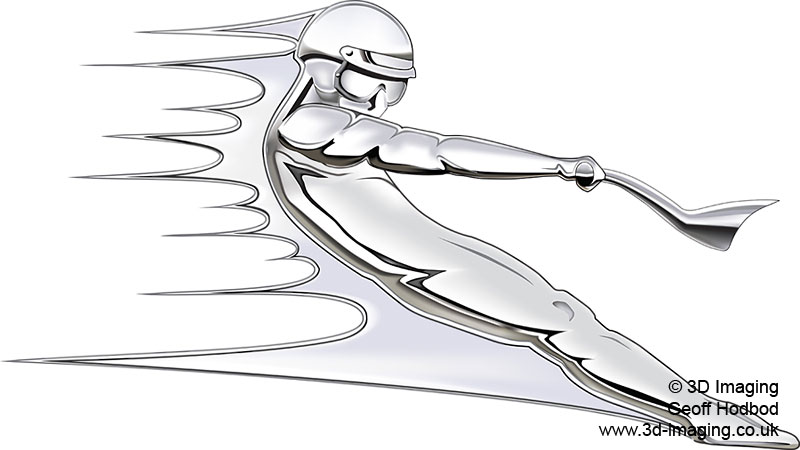