Below is an Example illustration of Computer Rendered 3D dimensional figures of Playstation Game Characters by a UK based 3D Graphic Designer. Nintendo Games have also featured in the list of games we’ve produced promotional graphics for. We can rapidly create Computer Generated 3D Female Drawings from computer modelled 3D dimensional figures. Whatever your preferred application or platform we can rapidly deliver a custom-made CG model at very reasonable price to meet your requirements. animation”

>>3D Images Portfolio
>> Get a Quotation for some CG Illustrations

Top London Design Agency PD3 Urban Communications wanted a special 3d rendered CGI illustration showing the excitement of playing this product. Our UK CGI Designers put the main Computer-Generated Characters standing in front of a city resembling Prague. This advertisement was printed in several leading Playstation and Nintendo Game Magazines. We take great care in speedily modelling our 3D Character Models usually from scratch in whichever format you require them in. Whether you require just the Maya models custom made or whether you need finished 3D rendered artwork maybe in the style of Erotic fantasy woman computer graphics 3d backdrops whatever style we can produce that for you too. One of our specialities is the 3d drawing of people again either for us to produce finished Computer Generated (CG) Artwork for you or for us to provide you with the 3D models of Virtual 3D dimensional figures for you to use in your 3D rendering application of choice – how about a bespoke tailored Maya nude model or a 3dsmax apple model.Whether your working you want a custom Poser figure, Maya models, or whether you want to eventually produce Cinema 4D Animation. Our 3D Drawings of people can be high or low polygon to suit your requirements. 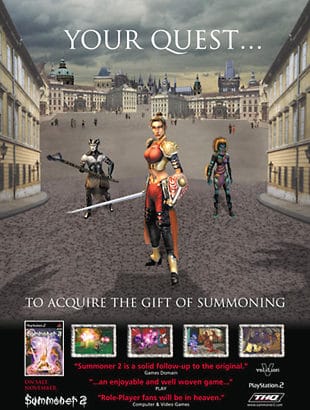